Singlet oxygen has been present for millions of years in nature as a highly reactive form and is constantly being produced by the body itself in order to facilitate metabolism and signal transmission. The constant activation of oxygen, which permits it to be transported and “burned”, consumes energy. As we grow older, the ability of cells to produce sufficient energy (adenosine triphosphate, or ATP) declines due to illness and stress.

Oxygen, which makes up about 21% of the air around us, occurs in nature predominantly in its inert triplet ground state (3O2). Inert oxygen cannot be used by the body and must be activated by the body itself in order to be able to be passed to the blood via the lungs and from there to the individual cells.

Unclean combustion with ever-diminishing ATP production and increased levels of oxygen radicals leads to further damage of the cell structures and to accelerated cell aging. If sufficient energy is no longer being produced, less oxygen can be activated, resulting in even less ATP. The mitochondria, the “miniature power stations” within each cell, are responsible for the production of the energy storage molecule ATP.

What is relaxation energy (SOE – singlet oxygen energy)?
It is the energy (photons) released when singlet oxygen returns to its ground state (triplet oxygen).
See the animation for more details (OET technology). 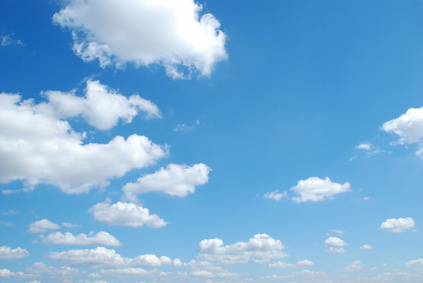