OET and sports: For more than 17 years oxygen energy therapy has been successfully used at the highest levels of sport in disciplines such as biathlon, cycling, swimming, golf, strength events, Formula 1 and other sports. 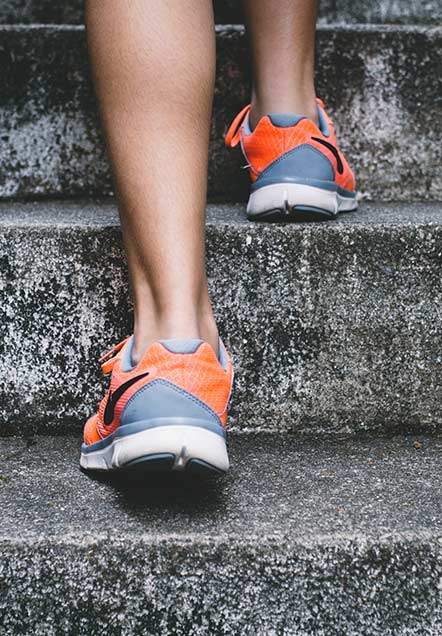 The advantages are obvious:

For serious athletes the improvement of the antioxidant capacity in the body is particularly important as it reduces the damage that can be caused by free radicals. Athletes at every level use and consume significantly more oxygen to generate energy, which leads physiologically to the increased formation of oxygen radicals and free radicals. Oxygen energy therapy increases the production of body-specific protective enzymes.

OET and sports: Oxygen energy therapy can be used before, during or after exercise. The simultaneous use of other applications, such as massage, significantly supports faster recovery. A list of possible reactions to OET can be found here.